Visualize numbers (integers, fractions, decimals and negative numbers) by placing them on a number line. Use a number line to represent the four arithmetic operations.

The number line is a visual model of the real number system. It represents numbers as points on a line. Used extensively in the primary grades to visualize integers and their order, it can also be used to visualize the operations of addition and subtraction. Later in the higher grades, it serves to visualize skip-counting, in preparation for multiplication, and to visualize fractions by partitioning the unit interval into equal parts. At even higher grades, the number line also serves to model negative numbers. When using the number line as a model for the number system, the “greater than” and “less than” relations have a geometric representation as “left of” and “right of” and differences between numbers are naturally converted into distances between points, thus preparing children for more complex mathematics in the grades to come. 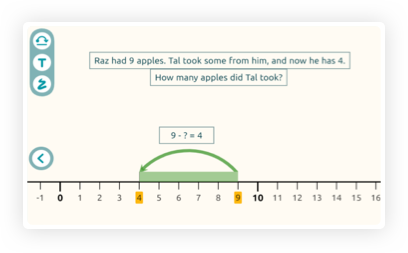 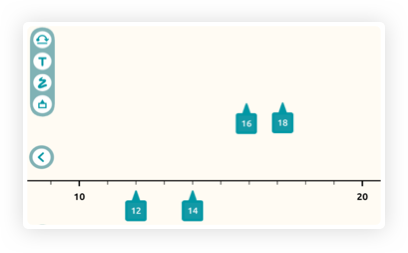 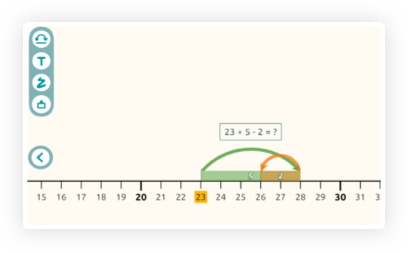 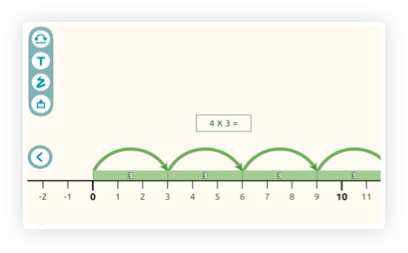